The film highlights the two sides of Frida Kahlo’s spirit:

on one side the revolutionary, pioneering artist of contemporary feminism and on the other, the human being, victim of her tortured body and a tormented relationship. With Asia Argento as narrator, the two faces of the artist will be revealed, by pursuing a common thread consisting of Frida’s own words: letters, diaries and private confessions. The film alternates interviews, with original documents, captivating reconstructions and Frida Kahlo’s own paintings, kept in some of the most amazing museums in Mexico.

Oscar-winning director Sam Mendes (American Beauty, Spectre, Skyfall) brings his World War I epic, 1917, to DreamWorks Pictures. Mendes, who wrote the original script with Krysty Wilson-Cairns, directed and produced the film, while Pippa Harris–his partner at Neal Street Productions– also produced along with Jayne-Ann Tenggren and Callum McDougall. George McKay (Captain Fantastic) and Dean-Charles Chapman (Game of Thrones) star, along with Benedict Cumberbatch. 1917 marks a reunion for Mendes and the Steven Spielberg-led company. The British director made his first feature, the Oscar-winning American Beauty, under the DreamWorks label, followed by two other productions–Road to Perdition and Revolutionary Road. 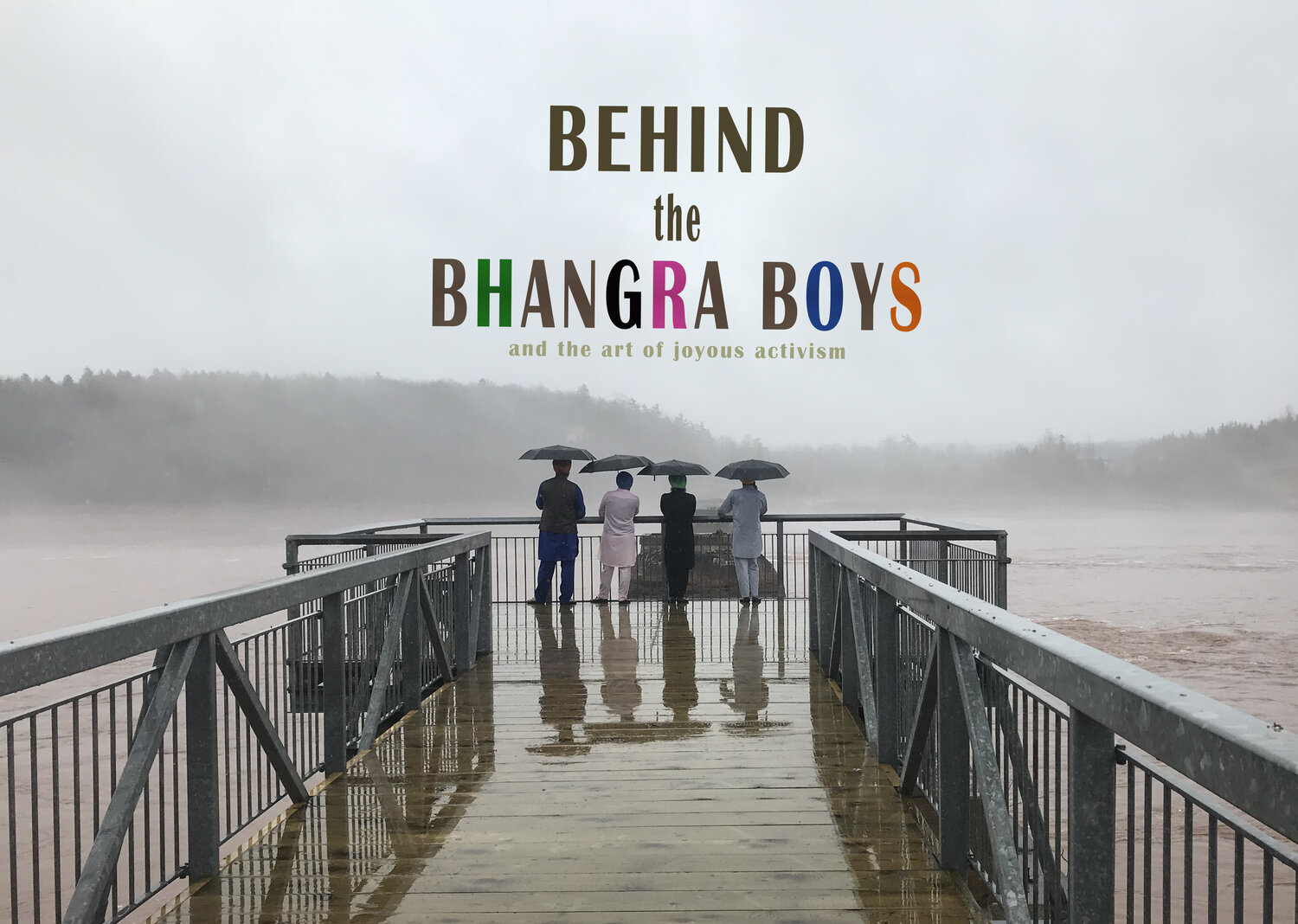 Beauty Is Embarrassing is a funny, irreverent, joyful and inspiring documentary featuring the life and current times of one of America’s most important artists, Wayne White.

Raised in the mountains of Tennessee, Wayne White started his career as a cartoonist in New York City. He quickly found success as one of the creators of the TV show, Pee-wee’s Playhouse, which led to more work designing some of the most arresting and iconic images in pop culture. Most recently, his word paintings, which feature pithy and often sarcastic text statements crafted onto vintage landscape paintings, have made him a darling of the fine art world.

Beauty Is Embarrassing chronicles the vaulted highs and the crushing lows of a commercial artist struggling to find peace and balance between his work and his art. Acting as his own narrator, Wayne guides us through his life using moments from his latest creation: a hilarious, biographical one-man show. The pieces are drawn from performances at venues in Tennessee, New York and Los Angeles including the famous Roseland Ballroom and the Largo Theater.

Whether he’s parading a twenty foot tall puppet through the Tennessee hillside, romping around the Hollywood Hills dressed in his LBJ puppet suit, relaxing in his studio pickin’ his banjo, or watching his children grow up much too soon, Wayne White always seems to have a youthful grin and a desperate drive to create art and objects. It is an infectious quality that will inspire everyone to find their pleasure in life and pursue it at all costs.

At its core, Beauty Is Embarrassing is a reminder that we should all follow our passion. It is those creative impulses that will lead us to where we need to go.

A high-energy ensemble, the Proteus Saxophone Quartet was originally formed in Paris in 2011. The members are united through their combined curiosity and love for exploring chamber music specifically written for the saxophone quartet. With a strong presence across Canada, they strive to share their music with audiences and communities through performances, masterclasses and workshops with students and the public.

Tommy Davis currently lives in Montreal, where he is active in the improvised
music scene, as well as working with many different ensembles and a growing teaching studio. Holly DeCaigny divides her time between Edmonton, Alberta, where she will be pursuing a DMA in saxophone performance, and Calgary, where she is an active freelance musician and teacher. Mark Michalak lives in Calgary, Alberta. He teaches a diverse studio of students from beginners to University level, as well as being an active music teacher in the school boards as a clinician and a substitute teacher. Michael Morimoto lives in Vancouver, BC, where he has a successful career as a music instrument repair technician and freelance musician.

Their repertoire ranges from the familiar Bach and Piazzolla to new music written especially for the ensemble by Canadian composers, and lots more in between.

Attention all Musicians!! You are invite to a FREE Workshop on Monday February 17 at 2:00pm on the King’s Theatre Stage with the PROTEUS SAXOPHONE QUARTET. Join this illustrious ensemble of professional musicians for a workshop where you’ll get to fine tune the art of playing together and learn tips from the pros. This workshop is FREE, but please pre-register with the King’s Theatre Box Office so we can plan accordingly. And a special bonus, workshop participants will be eligible for a special 2 for 1 ticket deal for the Proteus Ensemble’s concert at King’s on Sunday February 16!!

FIVE STARS “One of the most important plays of the year. Superb production. Outstanding performances. Andrea Levy’s epic makes momentous theatre.” – the Guardian

Andrea Levy’s epic, Orange Prize-winning novel bursts to new life on the Olivier stage. A company of 40 tells a story which journeys from Jamaica to Britain, through the Second World War to 1948 – the year the HMT Empire Windrush docked at Tilbury.

Adapted for the stage by Helen Edmundson, Small Island follows three intricately connected stories. Hortense yearns for a new life away from rural Jamaica, Gilbert dreams of becoming a lawyer, and Queenie longs to escape her Lincolnshire roots. Hope and humanity meet stubborn reality as the play traces the tangled history of Jamaica and the UK.

Click here to see a PDF of the Seating plan. Let us know your preferred seat and we will secure the closest available option. Tickets will be held at the Box Office for pick up.

THANK YOU TO OUR SERIES SPONSOR!

Michael B. Jordan, Jamie Foxx, and Brie Larson star in the powerful true story of Harvard-educated lawyer Bryan Stevenson (Jordan), who goes to Alabama to defend the disenfranchised and wrongly condemned — including Walter McMillian (Foxx), a man sentenced to death despite evidence proving his innocence. Bryan fights tirelessly for Walter with the system stacked against them. From director Destin Daniel Cretton, based on the book by Stevenson.

After graduating from Harvard, Bryan Stevenson heads to Alabama to defend those wrongly condemned or those not afforded proper representation. One of his first cases is that of Walter McMillian, who is sentenced to die in 1987 for the murder of an 18-year-old girl, despite evidence proving his innocence. In the years that follow, Stevenson encounters racism and legal and political maneuverings as he tirelessly fights for McMillian’s life.