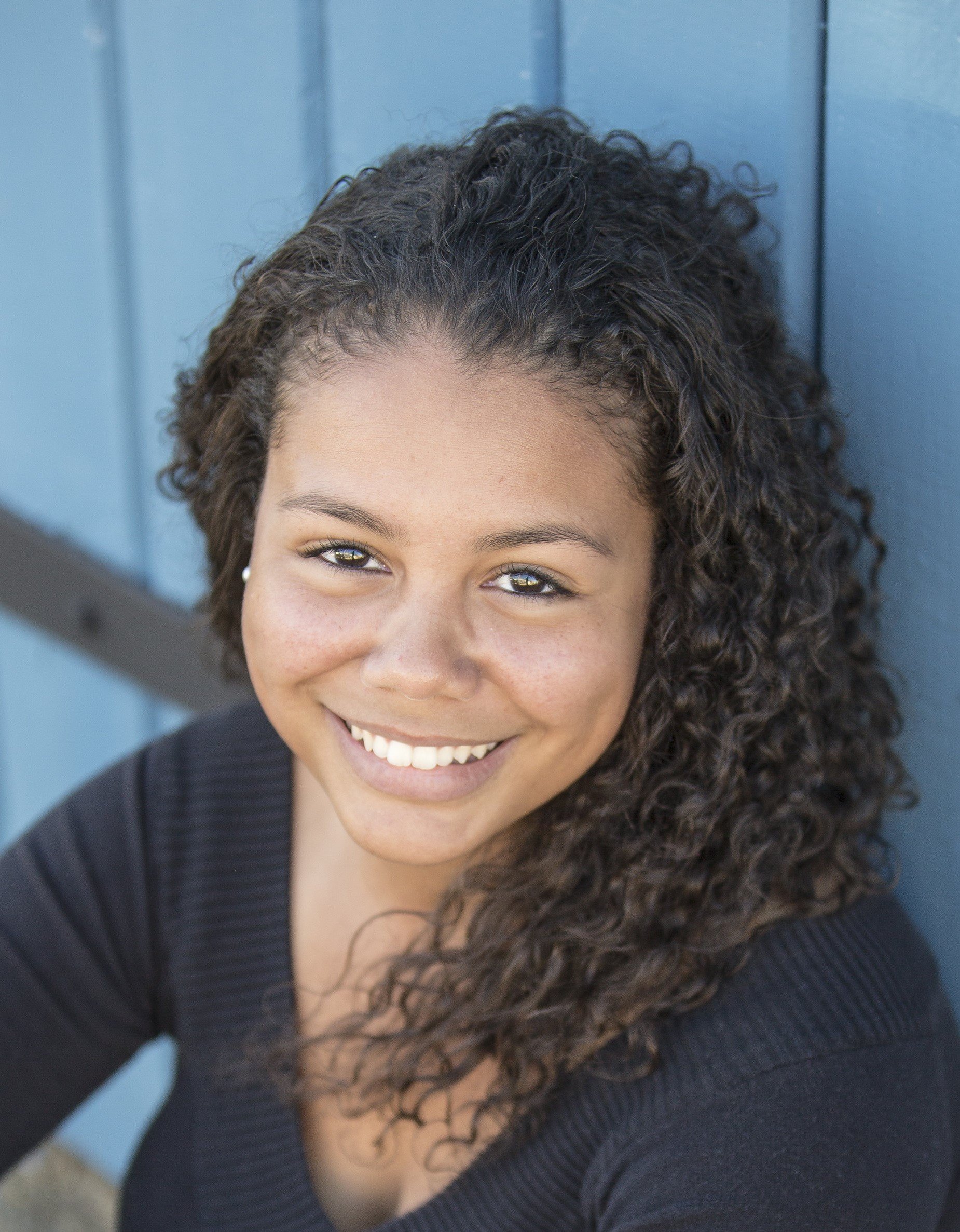 A wonderful opportunity for youth to explore their creativity through acting exercises, games, character building and storytelling. Three days of fun that will immerse students in the magic of theatre!

Micha Cromwell is an actress based in Nova Scotia, who started acting at the age of seven with Young Company Productions in Annapolis Royal. She is a Merritt Award nominee for an Outstanding Performance in a Supporting Role. Micha has performed at the National Arts Centre in Ottawa, as part of the award-winning productions Chasing Champions (Ship’s Company Theatre) and The Westwoods (Mulgrave Road Theatre). She has worked on various CBC productions including Diggstown, Mr.D and Studio Black. She will bring her expertise to the workshop and help its participants learn the tools of the trade.