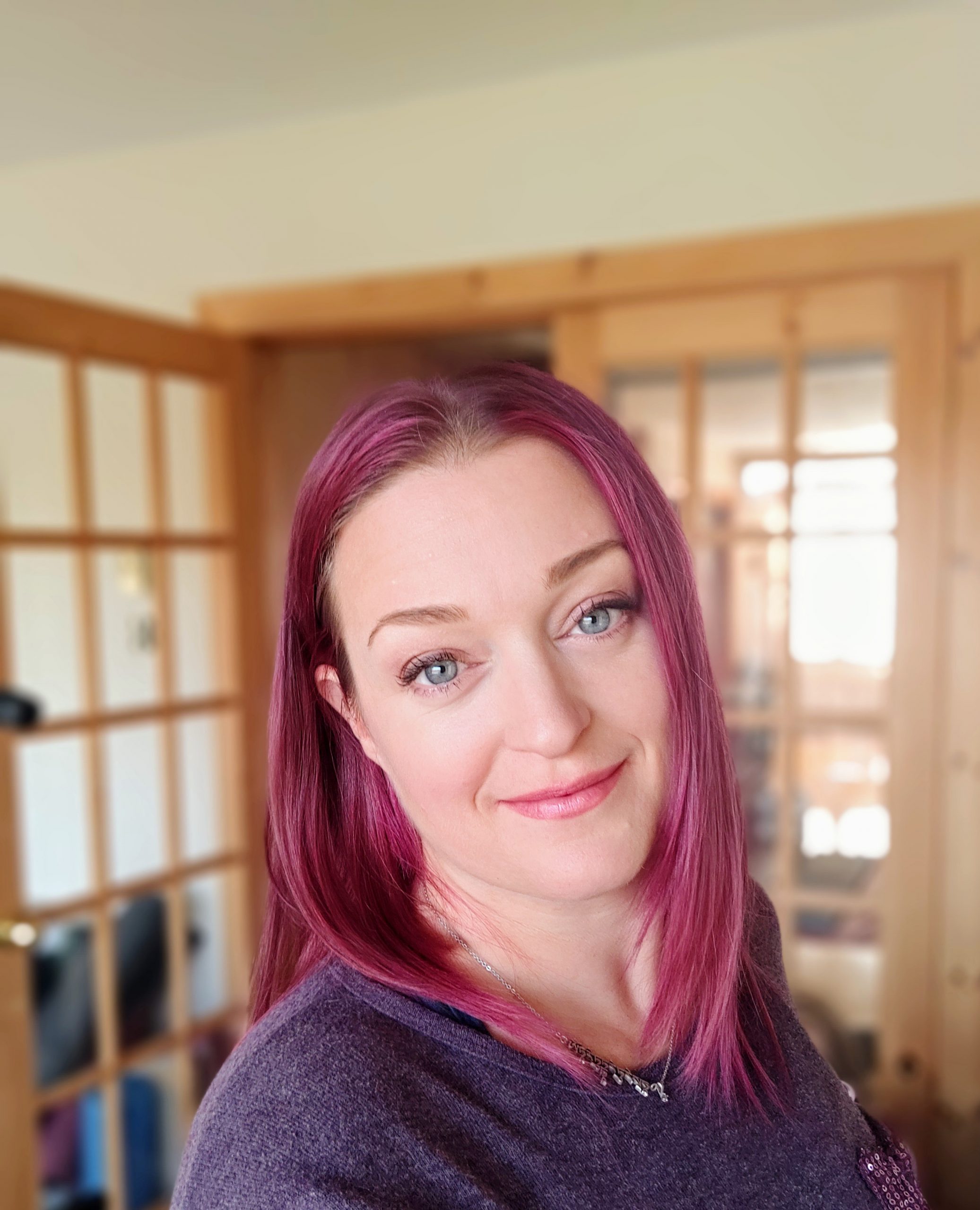 Breakdance Breakdown! Mondays from 5:00pm – 6:00pm January 23- March 6 Ages 12-17 A 7-week after school course covering the foundations of breakdancing. This is for beginners and no prior experience is necessary.

A 7-week after school course covering the foundations of breakdancing. This is for beginners and no prior experience is necessary.  You’ll develop the strength, fitness and body awareness to perform skills safely, and build your own style into moves and combinations taught throughout the course.

There will be show at the end of the session, giving everyone a chance to showcase their skills on stage.

Dancers will need a hoodie or a long sleeve shirt and a hat, as well as clean fitted shoes (sneaker/runners) and long pants.  Bring water!

Registration is free, but space are limited. Participants should plan to attend all seven classes.

Wendy Goudie graduated from the Alberta High School of Fine Arts. She had the roll of ‘Wendy’ in the musical “Peter Pan”, playing at the Pump House Theatre in Calgary. She had small rolls on various TV series such at “Viper”, “Honey I Shrunk the Kids” and “The Sheldon Kennedy Story”. Wendy opened her first studio is 1988, in Southern Alberta. With a focus on teaching youth Performing Arts, the school began travelling original shows throughout the province. Wendy has directed large group choreography work such as the musical “Oliver”, the opening ceremonies for the Alberta Summer Games, opening ceremonies for Western Canadian Mascot Games, and championship Cheerleading routines for teams in Alberta and Montana.

2001 landed her in BC and Sparkle Dance Academy was born. Focused on World Dance, this performance school has enjoyed a successful 20+ years in BC, with several locations. The school’s dancers have performed throughout Canada, and internationally in Greece, Thailand, France, Australia, and India. She has received many acknowledgements such as Okanagan Arts Awards – Contribution to Dance in 2012, Penticton Arts Council Dance Award 2012 & 2016. Wendy was named Arts Educator of the Year in 2018. Wendy has performed and taught Bollywood Bellydance throughout Canada. In 2018 she completed a month long performance and workshop tour in North India. She was a invited to perform as a finalist on the dance show “Indian Icon” in 2019.

Now settled in the Annapolis Valley, Nova Scotia, Sparkle Dance has programs on each coast. Wendy is passionate about teaching youth life skills through the art of non-competitive performance.

THE NEXT GEN THEATRE PROJECT is an initiative of King’s Theatre that includes free workshops for both adults and youth to build on the community’s passion for creating theatre. The aim is to celebrate diversity, resilience & belonging in Kespukwitk. The project is supported by Canadian Heritage’s Celebration and Commemoration Program, Reopening Fund.