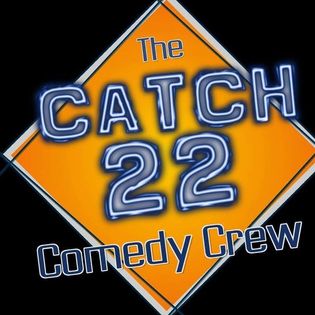 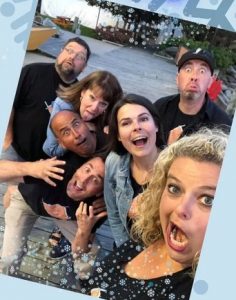 CATCH-22 is an Improv Comedy Crew comprised of 3 women and 4 men who have been performing all over Nova Scotia since 2017.

Get ready for an evening of hilarious improv comedy skits with lots of laughs! You’ll have a blast as the CATCH-22 CREW takes your suggestions and turns them into comedy gold.