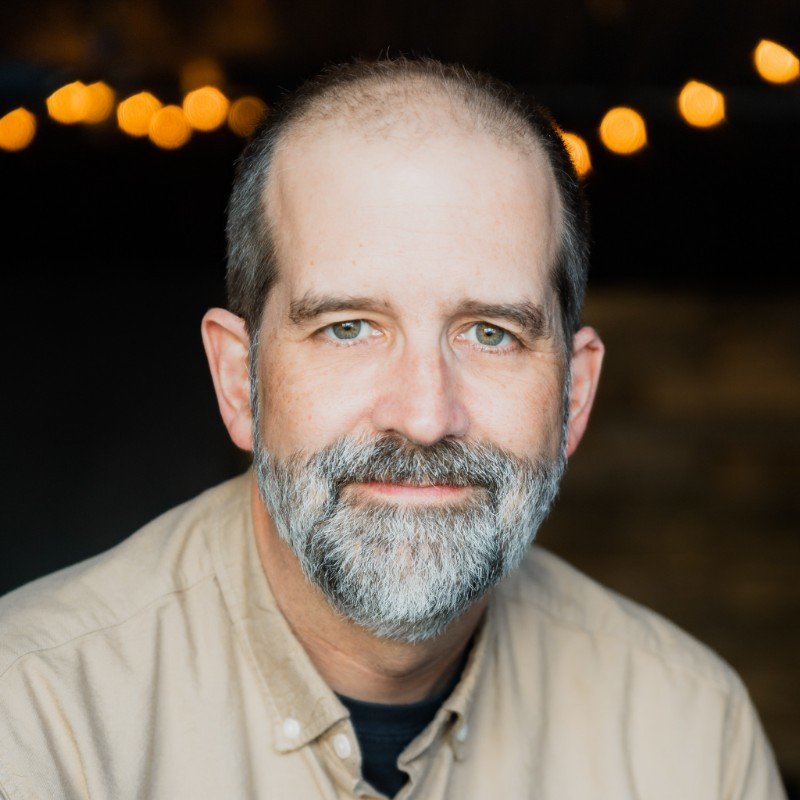 Some of the most productive choices we make as directors are the earliest ones. Often, they involve limitations or restrictions we give ourselves, conceptually, that have a huge artistic impact throughout the production. It could be about the physical space, the conceptual idea that isn’t apparent in the script but might actually enhance its message, or an adaptation that gives an old play new relevance. Participants in this workshop will be asked to bring a text for a production and some initial conceptual ideas to share. Throughout the workshop each director will have an opportunity to discuss these ideas, the risks involved and the early questions that arise from these early ideas.

Whether your experience is directing a 10-minute play or a full production, this workshop will help you get to the next level.

Registration is free, but space are limited.

Ken Schwartz is a director, playwright, educator and advocate. He is the Artistic Director of Two Planks and a Passion Theatre, the Chair of Arts Nova Scotia, and Co-Founder of Ross Creek Centre for the Arts. Ken is the recipient of 6 Merritt Awards for accomplishment in professional theatre, the Queen’s Golden, Diamond and Platinum Jubilee Medals, The Established Artist Award from the Province of Nova Scotia and the Elliott Hayes Award (Guthries) from the Stratford Festival. Ken has created or co-created many award-winning theatrical projects including Dustbowl Joan, Turn of the Screw by Fire and Animal Farm by Fire. He teaches many of the theatre and writing programs at Ross Creek, including Shakespeare workshops and the writing academy.

THE NEXT GEN THEATRE PROJECT is an initiative of King’s Theatre that includes free workshops for both adults and youth to build on the community’s passion for creating theatre. The aim is to celebrate diversity, resilience & belonging in Kespukwitk. The project is supported by Canadian Heritage’s Celebration and Commemoration Program, Reopening Fund.