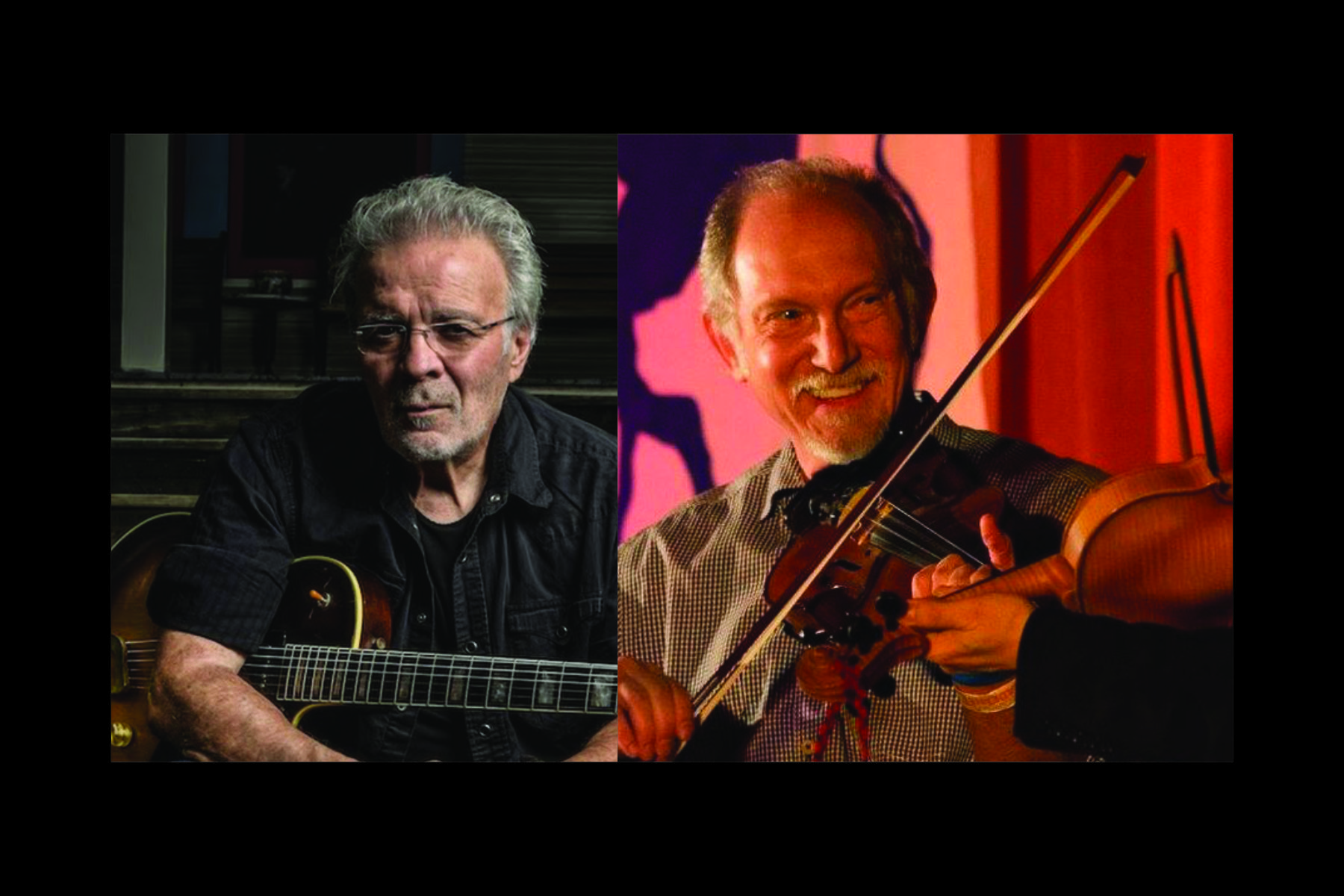 Acclaimed raconteur Ray Bonneville strips his bluesy Americana down to its essentials and steeps it in the humid grooves of the South, creating a compelling poetry of hard living and deep feeling. His ninth release, At King Electric, delivers more than his trademark grit and groove. Songs such as “The Next Card to Fall” and “Codeine” gleam with intimate narratives of characters reaching for hope and wrestling with despair. Rich guitar and harmonica lines resonate over spare but spunky rhythms, while Bonneville’s deep, evocative voice confesses life’s harsh realities.

Grammy-nominated, described as “an absolute master” (No Depression), Molsky transports audiences to another time and place, with his authentic and personal interpretations of rarities from the Southern Appalachian songbook and other musical traditions from around the globe. Best known for his work on the fiddle, Bruce’s banjo, guitar and his distinctive, powerful vocals also resonate with listeners. His combination of technical virtuosity and relaxed conversational wit makes a concert hall feel like an intimate front porch gathering.

“Bruce Molsky is one of those great players who ‘gets it’: has all the links to the past but is happy not to be chained to it” – Mark Knopfler

“It is no exaggeration to say that Bruce Molsky is one of the greatest American fiddlers of all time. His playing is mesmerizing and transporting, and best experienced live” –—WBUR (Boston NPR)