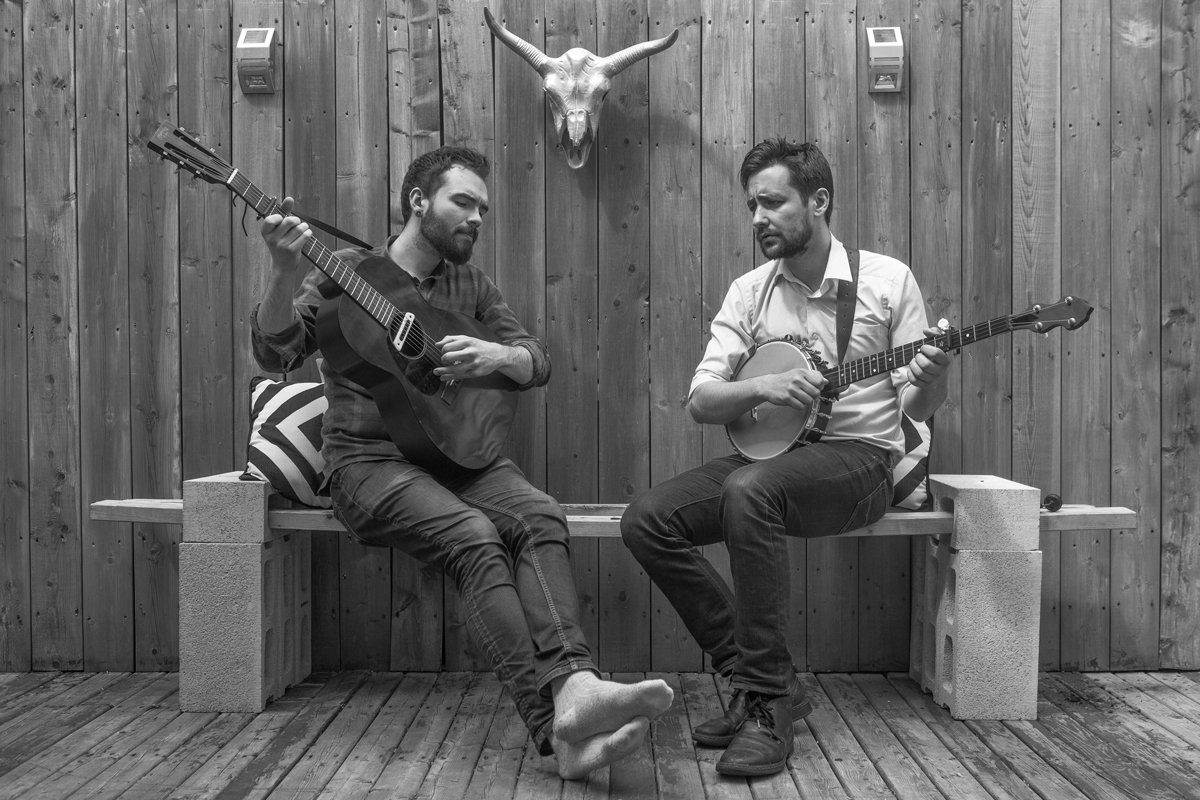 Rube & Rake are the award-winning St. John’s- based duo

Rube & Rake are the award-winning St. John’s- based duo Josh Sandu and Andrew Laite. Their music fits comfortably in the folk tradition of road-worn tales and lost love laments told across an ever-changing, often lonely landscape… think late-night wind-downs, long drives, a walk by the water: solitary and steadfast, honest and true.

Following the award-winning 2017 debut Back and Forth, they wanted to keep the core of that album’s artistic successes—musical and collaborative harmony, folk storytelling—while recognizing audience expectations have intensified. “The first album ends up being the greatest hits of what you’ve done so far,” says Laite. “With record number two, you want it to be in the ring with the first one, only bigger and stronger.”

For their sophomore album Leaving With Nothing, Sandu and Laite enlisted producer Adam Hogan, best known for his anthemic guitar work as a member of Newfoundland’s most beloved indie-rock outfit, Hey Rosetta!. Recording in bits in houses around St. John’s, Rube & Rake (& Adam) worked to expand the band’s sound to include more instrumentation, pleasingly surprising time changes, and an overall expansion of intention.

Sandu and Laite have always maximized the duo configuration—even singing together at a single condenser microphone, allowing for space and patience within the songs—but this is the first time they’ve consciously pushed outside it, to fill in that air with new tones and textures in the form of a full band. The resulting record evokes Blue Rodeo at its most rollicking, Great Lake Swimmers at their most thoughtful, and The Tallest Man On Earth at their most gently contemplative.