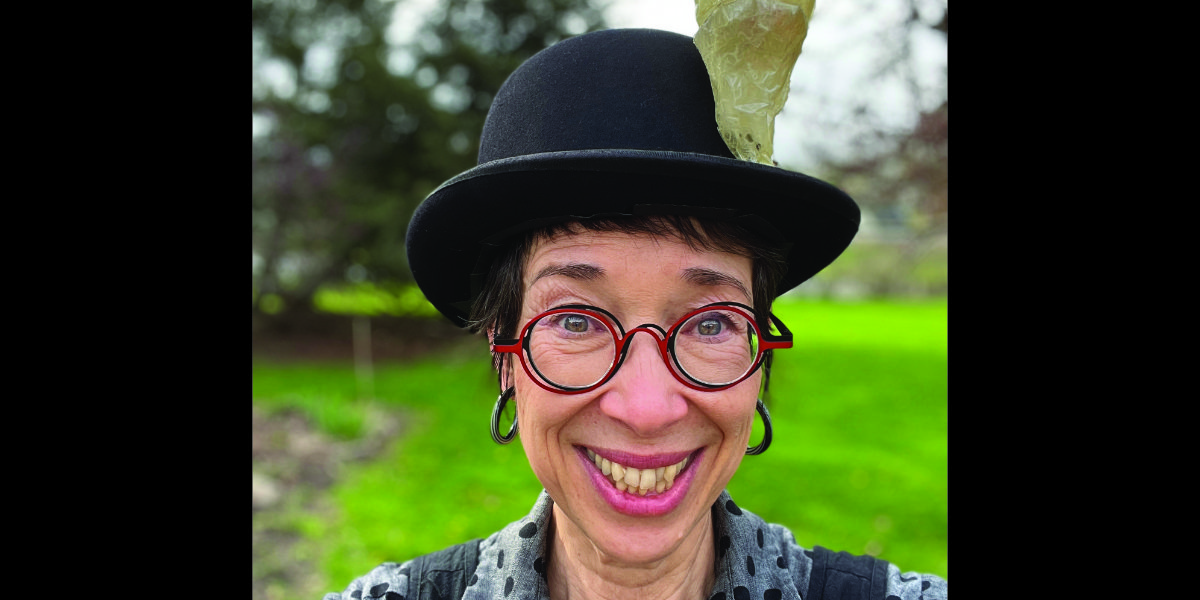 FREE MINI-SHADOW PUPPET SHOW FOR ALL ON SUNDAY NOVEMBER 13 at 4PM at the Oakdene Centre in BEAR RIVER – just come by!

Join us for a playful, guided exploration of light and shadow, from traditional puppetry shadowplay to contemporary shadow theatre.  We will consider the quality of different light sources as they interact with form and movement, and transform cut-outs, the human form, and everyday objects with light. By adding reflection and refraction as well as using lights like a film camera, we will expand our repertoire of manipulation. This exploration of light and shadow will be integrated with the principles of puppetry. The workshop concludes with a sharing of your discoveries, possibly in the form of animated tableaus, or vignettes.

PIA BANZHAF is an artist, educator, and scholar, passionate about community arts and placemaking through the medium of puppetry.  She teaches at Michigan State University.  She has a degree in Cultural Studies from Queen’s University, Kingston, where she initially set out to conduct research on an obscure Austrian writer’s work. Little did she know that an elective in the drama department on puppetry would allow her to turn her lifelong interest in puppetry into her research project. The rest is history, as they say. The Austrian author’s work now lies abandoned, and many puppetry master classes later, her Cognitive Poetics of Puppetry written, she has begun incorporating puppetry into her teaching practice.

Pia has taught GenEd classes on the Creative Process with the medium of puppetry, mostly exploring the realm of contemporary shadow-light puppetry. She co-developed the beginnings of a shadow puppetry performance for the planetarium with a class was based on Umberto Eco’s “The Three Astronauts” using the dome as a projection surface. With the community arts group “The Newfoundland Puppetry Collective” she also worked on the telling of a Jack story with illuminated puppets and is currently embarked on a puppet carving adventure. Her research in puppetry arts investigates the cognition, namely the predictive framework of our neocortex, involved in the perception of performing objects that display lifelike and biological motion. She is convinced that exposing audiences to certain types of puppetry arts can increase their tolerance for ambiguity, which in turn is a known elixir against totalitarianism.