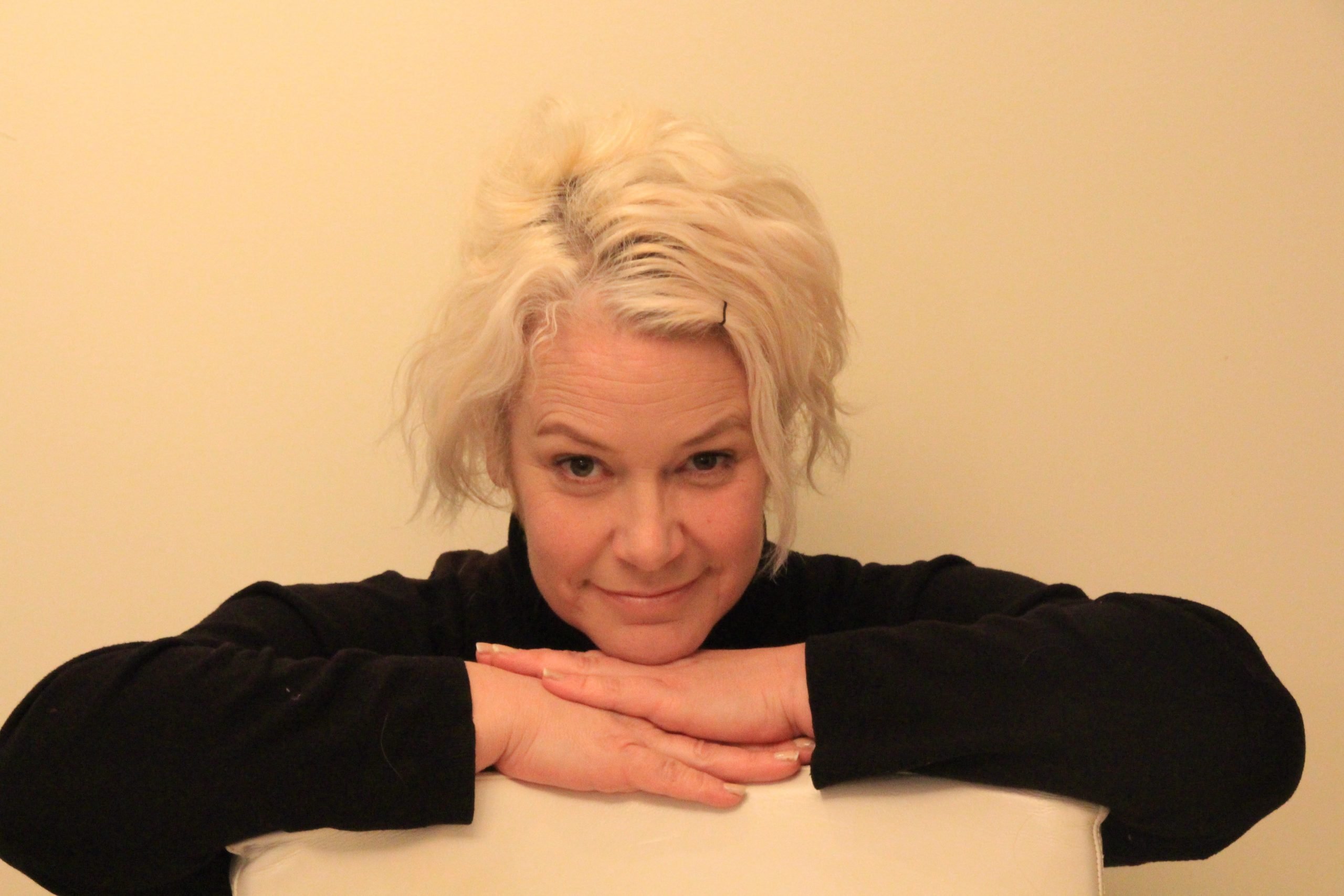 Audiences will immediately fall in love with Shirley (Legere), a 42-year-old working class, bored housewife whose life and marriage has her settled into a narrow and unsatisfying rut. She has few real friends and her childhood dreams all seem unaccomplished. She feels as if her husband and children treat her more like a servant. When her flamboyant friend, Jane, asks her to accompany her to Greece, Shirley finds herself torn between good-old Shirley and the person she might reclaim should she decide to accept Jane’s invitation.

*** May not be suitable for children. Contains some coarse language, sexual content and mature themes. ***

Liette Legere studied theatre at Acadia University. Her vivacious charm and charismatic energy led her through a diverse career – numerous student productions, a variety of roles with the Original Cast Theatre Company including the ever-popular Fairbow the Clown from Upper Clements Park, and an extensive global tour with Nova Scotia’s own Mermaid Theatre. However, touring the world with a theatre troupe wasn’t conducive to getting married and starting a family. She did both and her work life took on a new direction. Today, Legere is eager to be back on the stage. Her comedic energy and natural sense of timing, coupled with her own life experiences, really does make her a natural for this role. “I AM Shirley Valentine,” Legere laughed.

Scott Campbell directed many of the Original Cast Theatre Company favourites during his time with the company and was also Entertainment Director at Upper Clements Park. He went on to write two award-winning plays that were produced by Acadia University’s Acadia Repertory Theatre Company and then directed “The Strike at Putney Church” – a comedy based on a Lucy Maude Montgomery short story – at Centre Stage Theatre in Kentville. He first saw a production of Shirley Valentine at The Festival Theatre in Wolfville and fell in love with it immediately.

*Royalty Card discount does not apply to this event