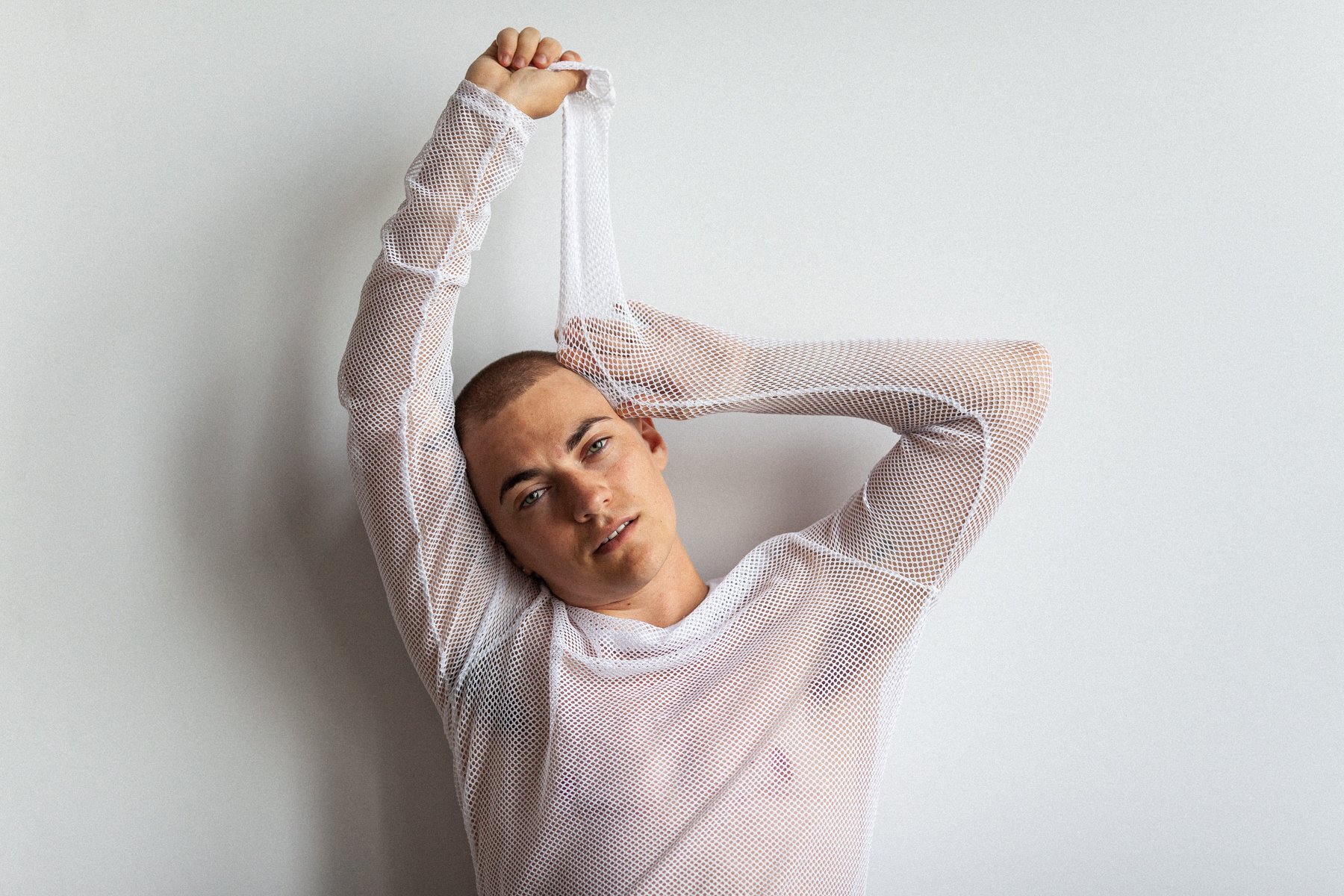 The lead up to the release of T.’s  self-titled album in September 2019 was a roller coaster. He was a winner on season 2 of CTV’s The Launch, which landed his launched single “Hope” on top 40 radio, Spotify Editorial playlists like New Music Friday Canada, and put T. on stage at the Bell Center with Quebec’s reigning pop queen and his mentor, Marie-Mai.  T.’s 2019 self-titled album was described by Halifax’s The Coast as “equal parts scar tissue and sparkles”. Deeply vulnerable and honest, it is a must-hear for anyone who’s wondered who they are and what’s to come.

In 2020 T. released his “Part II Project”, a series of reimagined versions of singles from his album, featuring mentors and champions of his career. Rose Cousins (King of Spades Part II), Ria Mae (Loser Part II), Ivan Coyote (Birdsong Part II), and Sarah McLachlan (Bliss Part II) each lent their unique talents to the project. The singles have garnered praise from Tom Power on CBC’s Q, American Songwriter Magazine, and CTV’s eTalk.  Summer of 2021 saw T. release his version of Bruce Cockburn’s classic “Lovers in a Dangerous Time”, claiming it as a queer anthem for new generations to come.