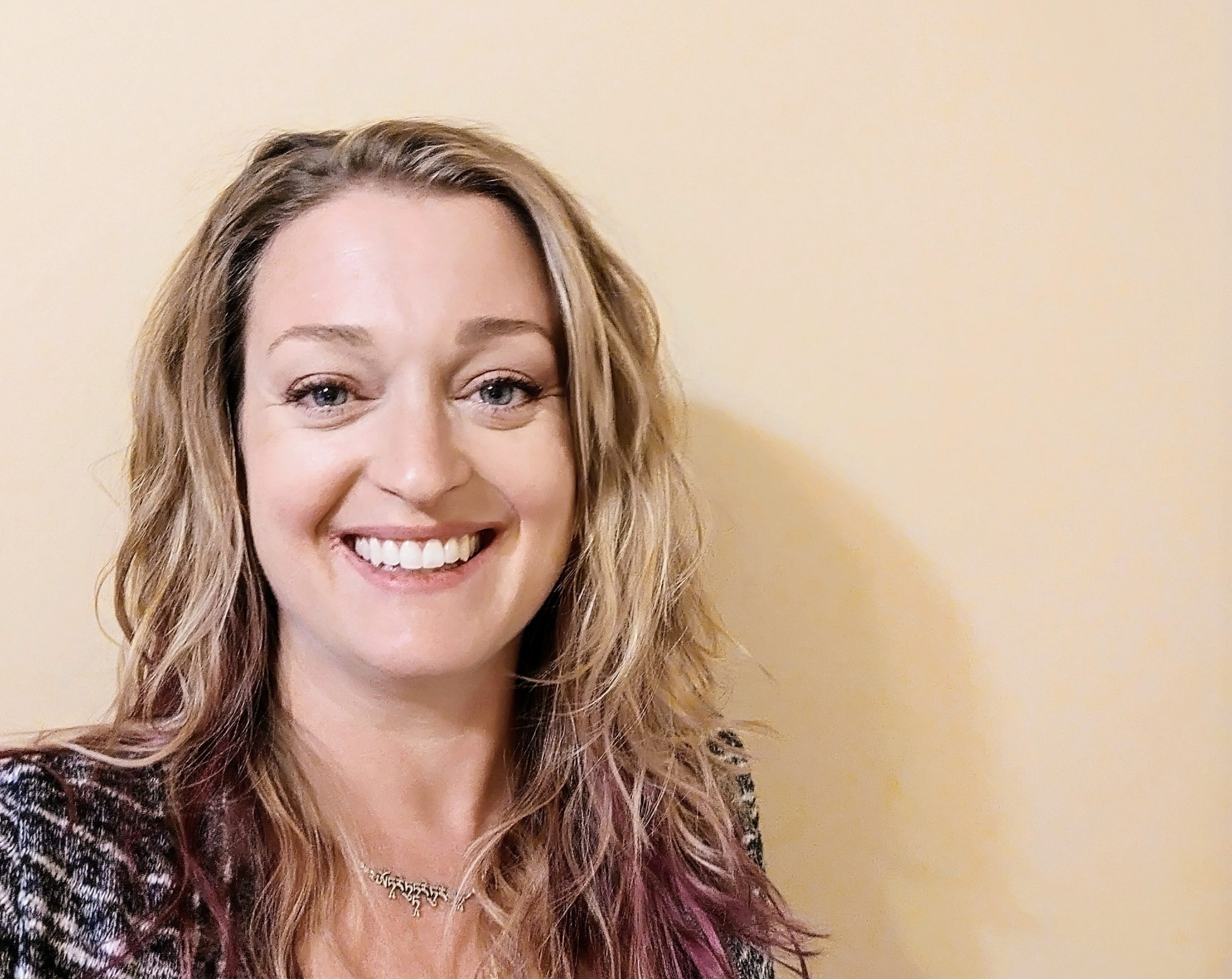 There is magic to be had and new friends to be made with this creative intensive.

The end of the camp will showcase a collaborative performance imagined and designed by the group.

WENDY GOUDIE opened her first studio is 1988, in Southern Alberta. With a focus on teaching youth Performing Arts, the school began travelling original shows throughout the province.  She has directed large group choreography work such as the musical “Oliver”, the opening ceremonies for the Alberta Summer Games,  opening ceremonies for Western Canadian Mascot Games, and championship Cheerleading routines for teams in Alberta and Montana. 2001 landed her in BC and Sparkle Dance Academy was born.  Focused on World Dance, this performance school has enjoyed a successful 20+ years in BC, with several locations.   The school’s dancers have performed throughout Canada, and internationally in Greece, Thailand, France, Australia, and India. She has received many acknowledgements such as Okanagan Arts Awards – Contribution to Dance in 2012, Penticton Arts Council Dance Award 2012 & 2016.  Wendy was named Arts Educator of the Year in 2018.  Wendy has performed and taught Bollywood Bellydance throughout Canada.  In 2018 she completed a month long performance and workshop tour in North India. She was a invited to perform as a finalist on the dance show “Indian Icon” in 2019.  Now settled in the Annapolis Valley, Nova Scotia, Sparkle Dance has programs on each coast.  Wendy is passionate about teaching youth life skills through the art of non-competitive performance.